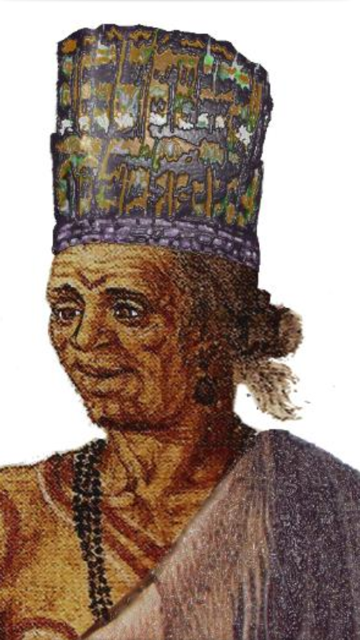 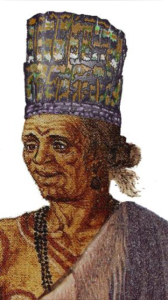 On this day, April 18, 1644
More than 500 settlers are killed in the second major Powhatan uprising. This event touched off a two-year war between Native Americans and the colonists up and down the James River, ending in the capture and execution of the Powhatan Chief Opechancanough.