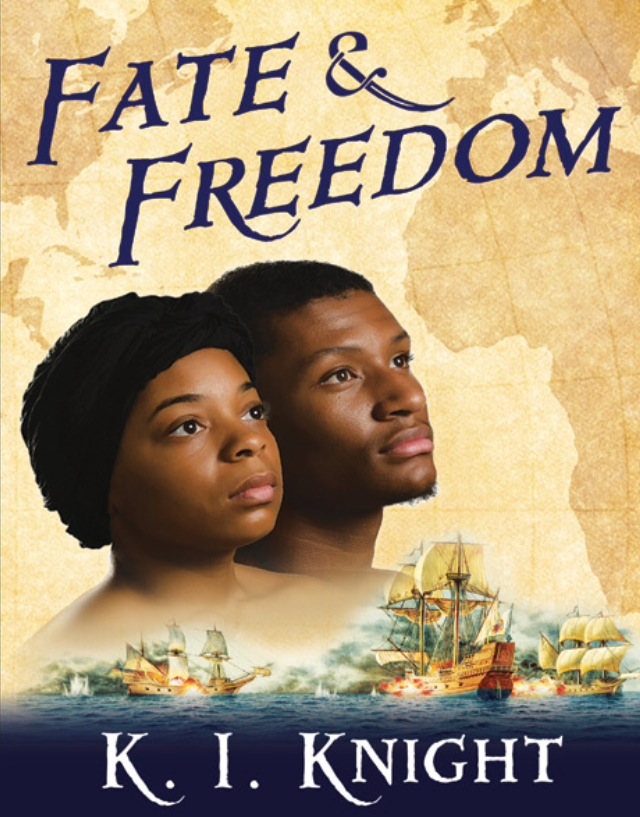 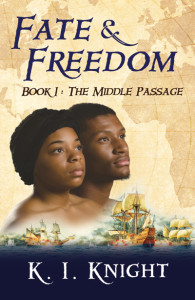 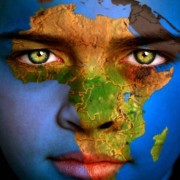 1619 Genealogy - The Descendants of the First "Twenty and Odd"

On this day in history...

Chronology of the 1619 Africans
2 replies